This week we’ve seen some great fishing conditions with plenty of Bream being caught around the deeper holes and structures such as the Noosa marina and the Sheraton bridge. Prawns and worms have been the most successful bait to target Bream. Whiting have been on the chew this week in and around Goat Island, while some good size Flathead have been caught with reports of some up to 80cm between the marina and the cable ferry. There’s also been reports of some Golden Trevally in the woods bay vicinity with mornings on the high tide being the best time to try your luck. The next week should bring sunny conditions for most of the week so it’s a good time to get out and about and hook a few.

Until next week, good luck from the boys at O Boats. 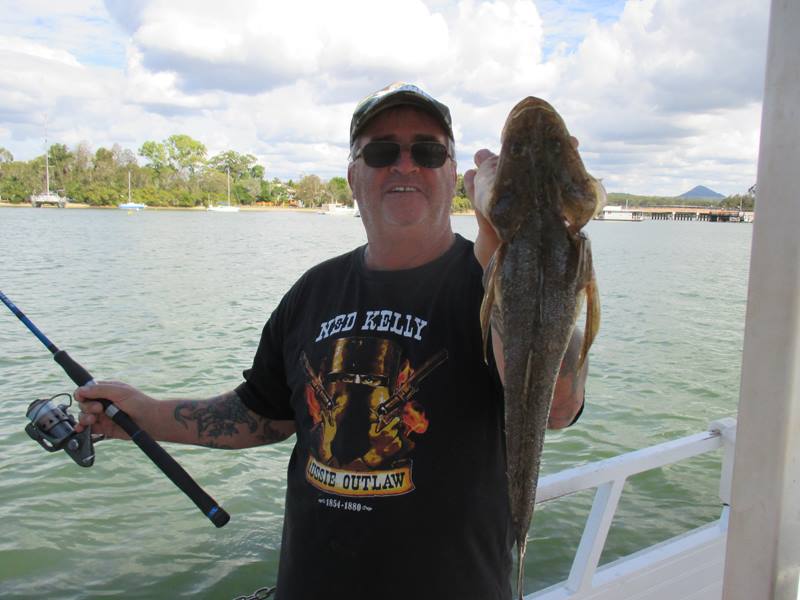